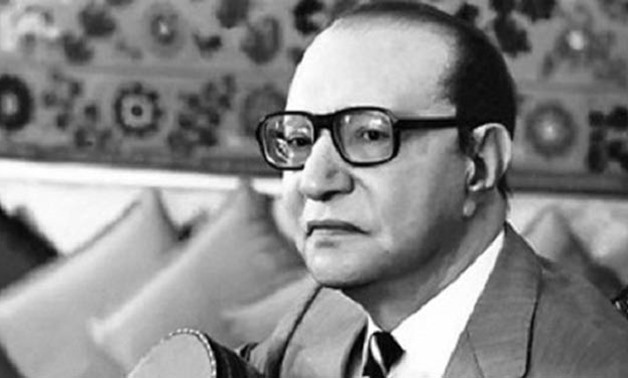 Homat El Homa was the official Tunisian National anthem after the ousted of the ex-Tunisian president Habib Bourguiba. It was expected that the great late Egyptian singer and composer Mohamed Abdel Wahab to re-distribute the Tunisian National Anthem but this did not happen, but they added two verses written by the famous Tunisian poet Aboul- Qacem Echebbi.

Since the founding of modern Iraq in 1921 and with every major change in the regime, the Iraqi national anthem was in turn subject to change.