Ramy Sabry to perform in KSA on June 10 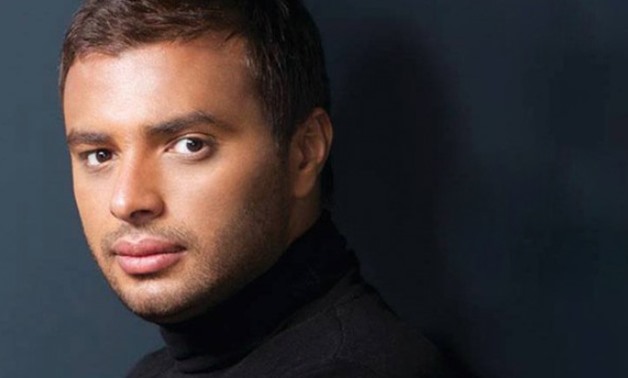 CAIRO - 10 June 2019: Ramy Sabry is set to perform his first concert in Jeddah, Saudi Arabia on June 10. The concert is expected to be attended by a large number of fans due to Sabry’s popularity in the Arab World.

The famed singer is expected to perform a wide selection of his most popular songs, including; “Ana Baba” (I am daddy), which is his newest song.

In a different context, Sabry is conducting the final preparations for his new album “Farek ma’ak” (Do you care?). In his new album, Sabry is collaborating with numerous poets and composers including Ahmed Ali Mousa, Tamer Hussain, Amir Teima, Aziz el-Shafei and Hala Ali.