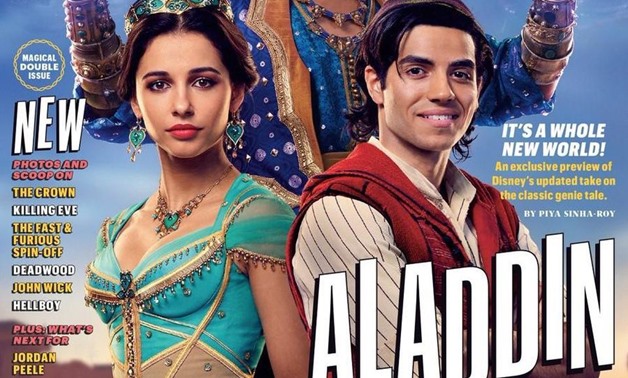 CAIRO – 31 May 2019: Egyptian actor and Aladdin movie star Mena Massoud posted a video on his official Facebook page in which he was speaking Arabic addressing his Arabic viewers, asking them to watch the movie.

He expressed in the video how he is proud of being part of a Disney project.
The video revealed clearly how Massoud is proud of his Egyptian origins as he ended the video by repeatedly saying ‘’Long live Egypt’’.

“Aladdin” took in an estimated $86.1 million in the Friday-to-Sunday period in North America to lead box-office.

The film is expected to earn $105 million after Monday’s ticket sales according to the Hollywood. Reporter.

Massoud along with Aladdin’s stars Will Smith and Naomi Scott promoted to their movie ‘’Aladdin’’ which was screened in Jordan on May 24.

Massoud, Smith and Scott attended the premiere of the live-action remake of the 1992 classic ‘’ Aladdin’’ in London on May 9.
Massoud was chosen by director Guy Ritchie to play title role of Aladdin. 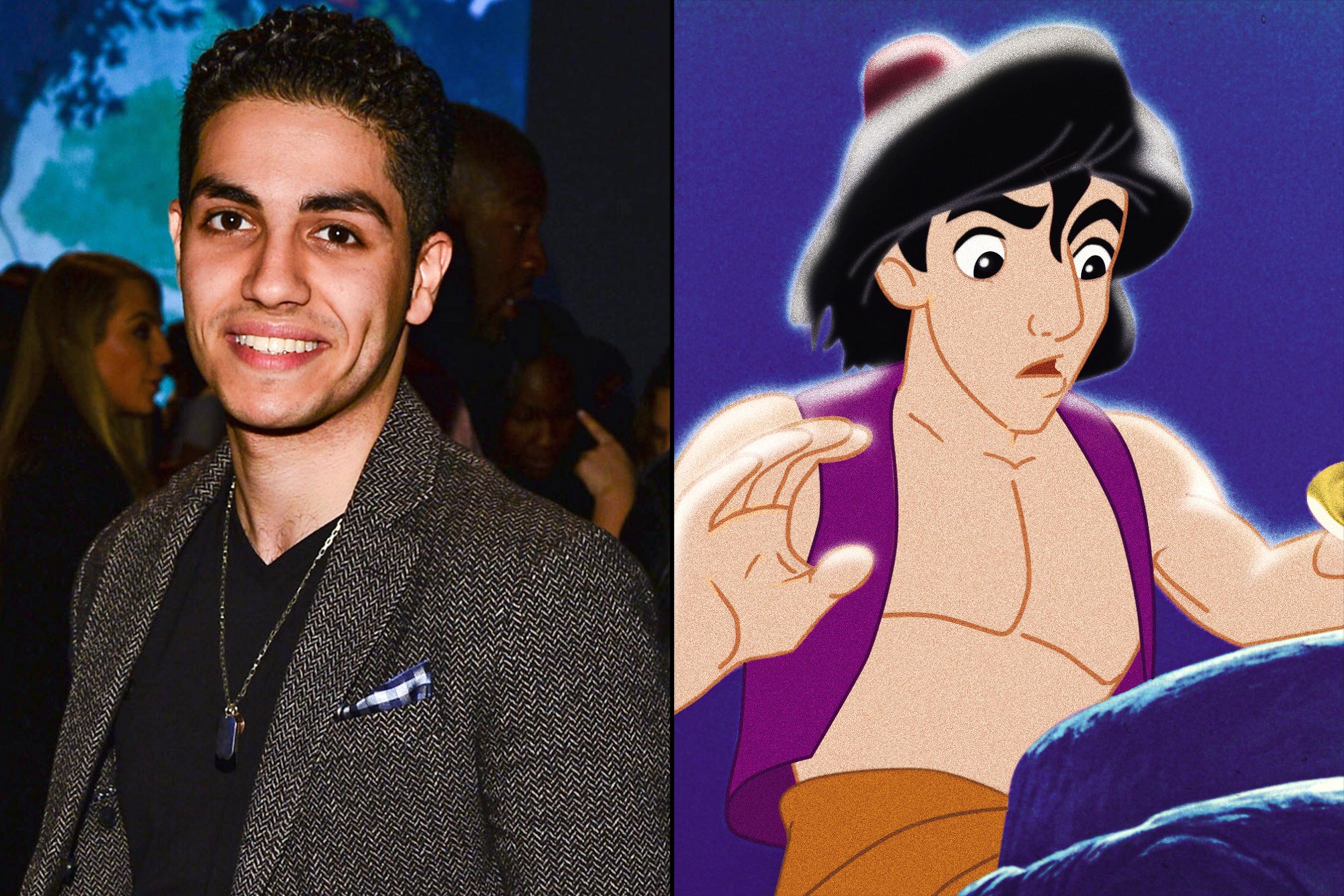 He prepared for his Aladdin role by getting more into fitness staring from 2016. This is clear in the photos he added to his Instagram account , showing the tough training he went through at the gym to get that six pack.

Also, ‘Power Rangers’ star Naomi Scott performed the role of Jasmine, while Will Smith is the Genie. 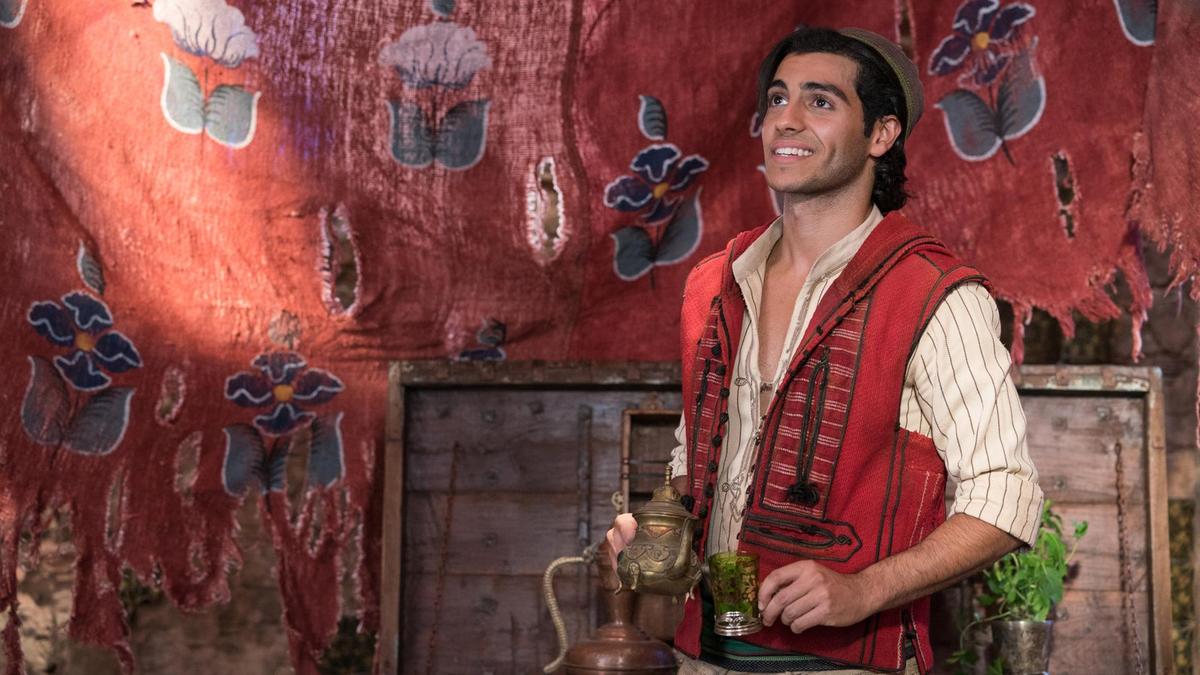 The trailer also features snippets of the songs included in the original movie, including “Friend like me” and “A whole new world.”