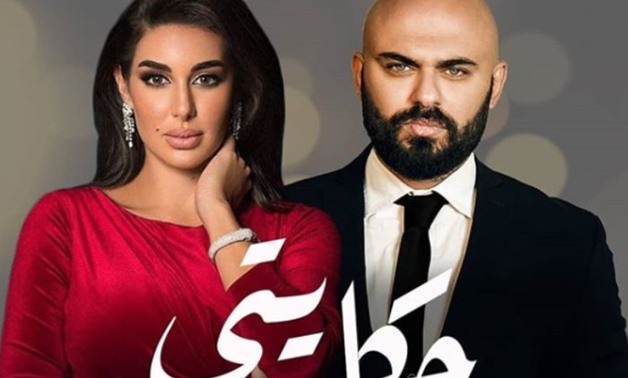 CAIRO – 10 May 2019: Egyptian Media Group dedicated three series to the National Media Authority to be screened on the Egyptian Television.

The three series are ‘’ Hekayty’’ ( My story), ‘’ Alamet Estefham’’ ( Question Mark) and “Talket Haz” (Luck Strike). The dedicated series are produced by Synergy company, one of the companies affiliated to EMG.

CEO of Egyptian Media Group,famed producer Tamer Mursi announced that this dedication comes within the continuous cooperation between EMG and the National Media Authority.

The series is a social drama written by Mohamed Abdel Moty and directed by Ahmed Samir Farag.

The social drama revolves around the success journey of a girl who starts with nothing but acquire a lot of ambitions and dreams.

The comedy screenplay revolves around a man that faces numerous problems with his four sisters who do not get along with his wife.

However, the man’s wife supports her husband as he faces his vicious sisters. The series is written by Ihab Beleilbal and directed by Ahmed Amin.

The makers of the series completed filming 20 episodes but the actors do not have an idea of how the series will come to an end, although scriptwriter Islam Hafez almost completed writing the entire series.