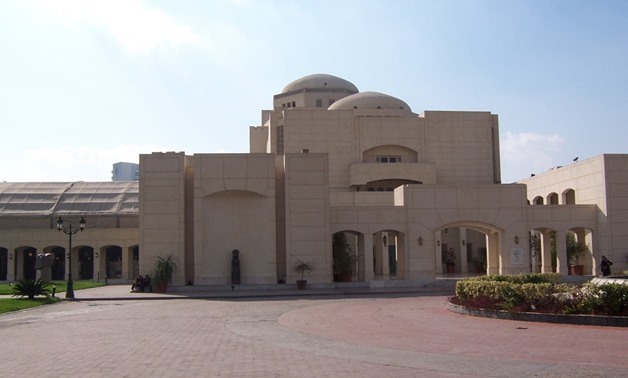 Several iconic Egyptian critics and filmmakers praised the participating films, along with the other classical Egyptian works interspersed with cultural seminars arranged for the filmmakers.

The festival’s management promoted the festival's events by posting numerous pictures on Zawya Cinemas’ official page on Facebook. Zawya Cinema hosts the screening of the films and the other events throughout the festival.

Late director Osama Fawzi will be honored with the screening of his film "Afareet el Asphalt" (Asphalt ghosts) followed by a discussion with three young directors: Yasser Naem, Aida el-Kashef and Ismail Hamdy, focusing on how they were influenced by the late director's works as spectators and filmmakers.

Cairo Cinema Days is a showcase of Arab cinema programmed by Zawya. The even features a selection of around 40 short, feature and documentary films that have come out of the Arab world over the past two years.

The festival is an opportunity for audiences in Egypt to engage with the contemporary cinematic worlds of Lebanon, Syria, Palestine Tunisia, Morocco, Algeria, Jordan and Egypt through a presentation of an eclectic selection of films with quite limited distribution and exhibition compared to their mainstream counterparts.

In addition to featuring a wide array of recent productions, the festival also includes screenings of some of Arab cinema’s historical landmarks as well as panels, workshops and Q&A sessions with filmmakers in attendance