Kuzimanten to perform in Cairo Opera House on March 27

CAIRO - 24 March 2019: The Egyptian Opera House, in cooperation with the Austrian Cultural Center in Cairo, is organizing a concert to be performed by the Austrian women's band Kusimanten on the Open Air Theater on March 27 at 8 p.m.

The music pieces of the acclaimed Austrian band Kusimanten resemble a spicy journey through a colorful variety of sound fields, from jazz to folklore, from classical music to chamber music and from musical traditions of the European West to those of the East.

The Austrian band was founded in 2014 and recorded their first albums in 2015. Kusimanten achieved international acclaim after participating in several international festivals including the Berne Jazz Festival with the legendary accordionist Hans. 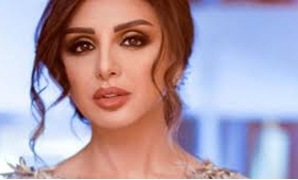 Cairo Steps to perform in Berlin on April 17