Sherine to perform at Spring of Culture on Mar.14 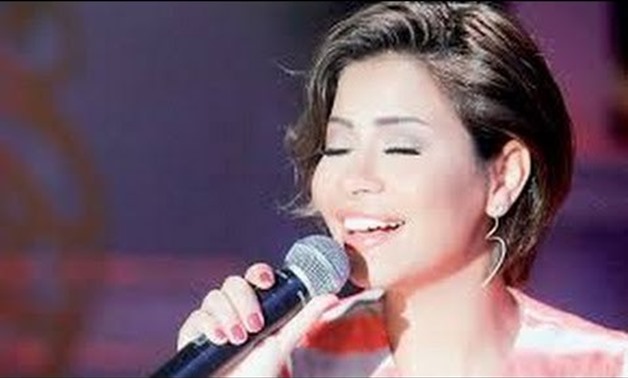 CAIRO – 13 March 2019: Famed Egyptian singer Sherine Abdel Wahab will perform at the 14th edition of the Bahraini festival Spring of Culture on March 14.

Abdel Wahab is an Egyptian singer, actress, TV host and a former judge on MBC's “The Voice” talent show. She is considered one of the most prominent female artists locally and in the Pan-Arab region.

Abdel Wahab was born in 1980 and started her career in 2000. Two years later, music producer Nassr Mahrous, who strongly believed in Abdel Wahab, paired her with Tamer Hosny on the same music album.

Abdel Wahab has released a plethora of successful songs, including “Masha’aer’’ (Emotions), "Albi Leek" (My Heart is For You), “Garh Tany” (Another Wound), “Lazem Ayesh” (I Have to Survive) and “Batamenak” (I Am Assuring You) among others.