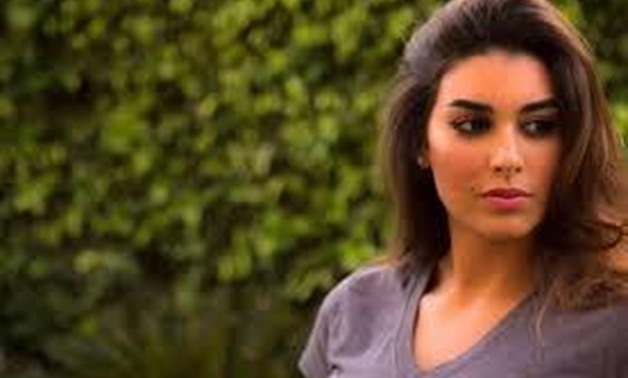 By: Mustafa Marie
CAIRO - 4 March 2019: Rising star Yasmine Sabry is shooting the scenes of her first leading role in the series "Hekayti" (My story) for almost 18 hours a day.

The filming process is intensified to deliver the first episodes to Synergy Productions so that the series competes in Ramadan marathon 2019.

The makers of the series completed filming four weeks’ worth of events in which Sabry appeared as a girl belonging to a significant family. The family faces numerous hardships throughout the events.

Yasmine Sabry is a young Egyptian actress who began her acting career in 2013 when she appeared in the religious program “Khatawat El-Shaytan” (The Devil’s Steps) with young preacher Moez Masoud. Afterwards, she joined the cast of the TV series “Gabal El-Halal” (El Halal Mountain) with actor Mahmoud Abdelaziz in 2014. 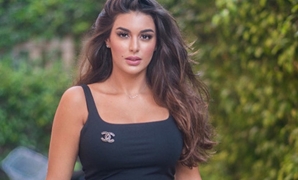