Mirhan Hussein: I have nothing to do with scandalous videos 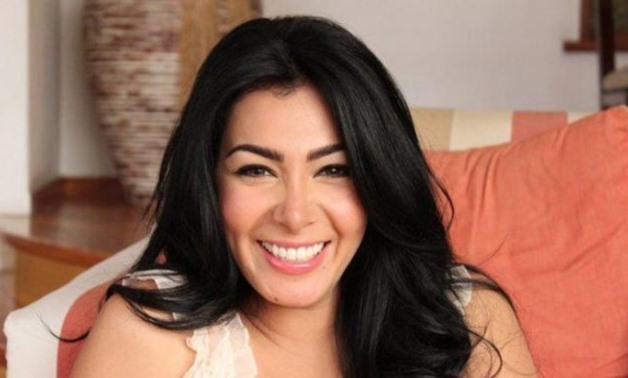 Mirhan Hussien: courtesy of her official page on Facebook

In her first interview after getting out of jail in the case known as “Haram Ambush”, Hussein sat down with Egypt Today to recount her experience, shedding light on lessons and morals she learned in jail and speaking about her coming projects.

“I did my best to overcome this bad situation; thus I turned myself in to the police. I wanted to put an end for that nightmare,” Hussein told Egypt Today.

Regarding being involved in sexual videos, Hussein denied all these rumors assuring that she did not reply immediately because she was in jail at the time.

“When I was ending the procedures to get out of prison, some people asked me if I am involved in these immoral acts. I was about to get a stroke. I wonder why these rumors spread on the same day of my release,” Hussein said.

“This news aims to prove that I am the girl involved in the scandalous video and I am here to affirm that I have nothing to do with these videos; not every brunette is Mirhan Hussein. Whoever has evidence that proves that I am that girl in the videos, please, show it.

“No one has the right to charge me with such accusations. I will file a lawsuit against whoever links my name to these immoral acts without clear evidence. Unfortunately, the public believes anything reported in media because they do not know the truth. I felt furious to see and read these rumors that have nothing to do with real life,” Hussein stressed.

In a similar vein, Hussein will resume filming her last scenes in the Egyptian series “Qayd Aa'ili” (Family Register) after shooting about 70 percent of it before going to prison. The series will be broadcast on March 2.

Moreover, Hussein is to shoot her role in the Egyptian series “Alamat Astefham” (Question Mark) with famed actor Mohamed Ragab that is set to be aired in Ramadan 2019.