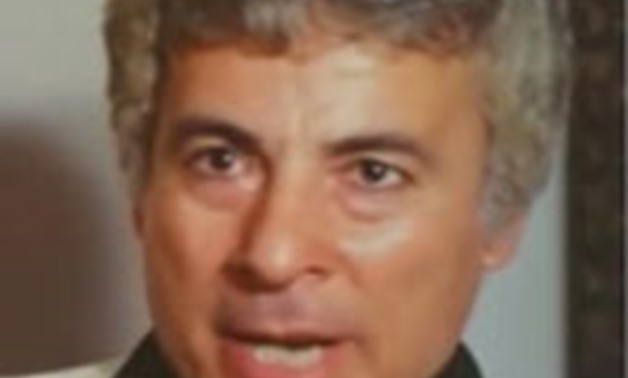 Abel-Ghany was born in 1938 in a village in Daqahlia. After graduating from Cairo University he debuted his journalistic career as a reporter in the crime section at Al-Ahram daily newspaper.

Later Abdel Ghany became a military correspondent in which he covered the six-day war in South Sinai in June 1967 where he witnessed the defeat of Egyptian forces and the occupation of Sinai.

This tough experience drove Abdel Ghany to be severely depressed and decided to change his career.

So he joined the newspaper Arts section and Al-Ahram newspaper acting troupe.
His first acting role in cinema was in ‘’The Bird’’ movie directed by Youssef Chahine in 1972.

Abdel Ghany cinematic repertoire contains more than 180 films and TV series.
In 1996, he received the Order of the Republic in the first degree for the arts.

Abdel-Ghany was married and had two sons and a daughter, one of them is the Egyptian actor Ahmed Saeed Abdel-Ghany. His sister Fadia Abdel-Ghany is a veteran actress too.