Winners of new capital's designers contest to be announced Dec. 19 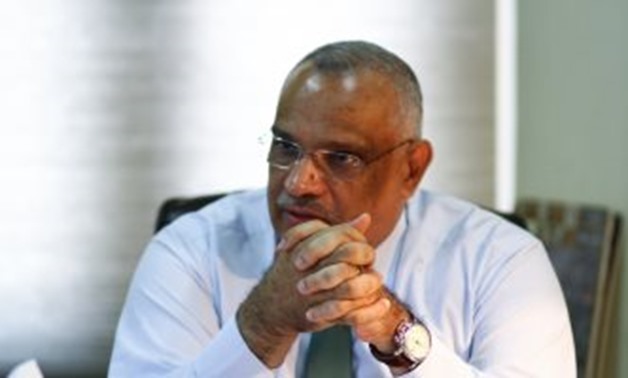 CAIRO – 16 December 2018: Head of the National Organization for Civilization Coordination, Mohamed Abu Saada, exposed that the jury of The New Administrative Capital's competition for designing public space will announce the winners on Dec. 19 at the company's headquarters in the Fifth Settlement.

Saada commented to Youm7 that contestants are working on designing the public space, including designing stations, street lighting poles, roads and public squares.

Distinguished project proposals will be granted certificates of appreciation based on the recommendation of the jury.

The new capital is a large-scale project; it was announced by Egyptian Housing Minister Mostafa Madbouly at the Egypt Economic Development Conference on March 13, 2015.

The new capital is located 45 kilometers (28 miles) east of Cairo and just outside the Cairo Ring Road in a currently largely undeveloped area halfway to the seaport city of Suez.

According to the plans, the city will become the new administrative and financial capital of Egypt, housing the main government departments and ministries, as well as foreign embassies.

Spanning on 700 square kilometers, the new capital will accommodate a population of 5 million, though it is estimated that the figure could rise to 7 million.

Officially, a major reason for establishing the project was to relieve congestion in Cairo, which is already one of the world's most crowded cities, with the population of greater Cairo expected to double in the next few decades.