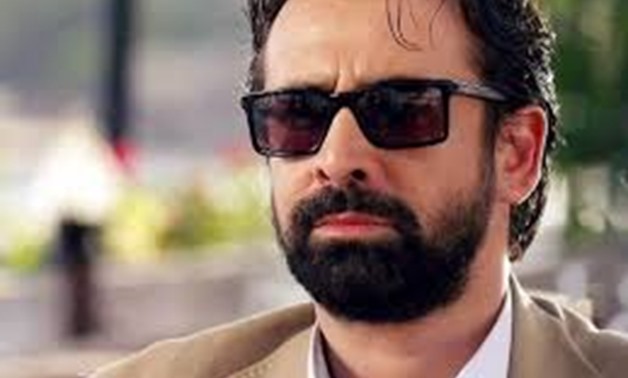 By: Fatma El-Bakry
CAIRO – 18 November 2018: Famed Egyptian star Kareem Abdel Aziz decided not to play the leading role in the film "Al-Ragol el-Mostahel” (The Impossible Man) based on Nabil Farouk's famed novel of the same name.

The film is written by screenwriter Ahmed Mourad and directed by Marawan Hamed.
Abdel Aziz is preparing for two coming films: "El-Feel el-Azraa" part 2 (The Blue Elephant) and “El-Fares” (The Knight).

After shooting “El-Feel el-Azraa”, Abdel Aziz will start preparing for “El-Fares” that will be released in 2020. "El-Fares" is directed by Mohammed Sami, and stars Nelly Kareem, Khaled el-Sawy, and Mohamed Rageb.

Abdel Aziz has just finished shooting “Nadi El-Regal El-Serri” (The Secret Club of Men) that will be released in 2019. The film is written by Ayman Watar, directed by Khaled el-Halfawi and stars Ghada Adel, and Maged el- Kadwani.