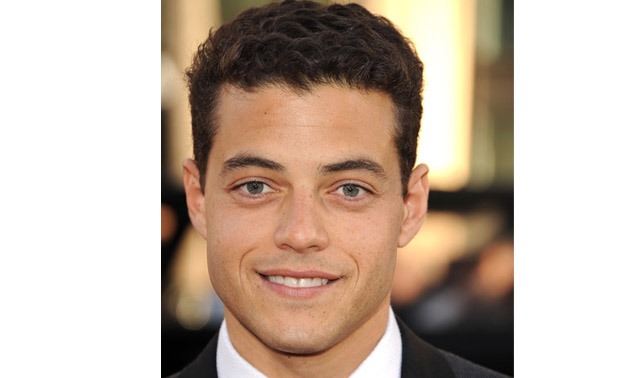 Malek, the Emmy-winning star of TV drama “Mr. Robot,” portrays Mercury from his early days with Queen in the 1970s, through its rise to worldwide fame with anthems such as “We Will Rock You,” to a rousing performance at the Live Aid benefit concert in July 1985 at London’s Wembley Stadium.

Mercury was known for an electric stage persona that connected with audiences.

“Every time Freddie was on stage, and in his normal civilian life, he just did everything spontaneously,” Malek said on Tuesday at the film’s world premiere in London. “Trying to capture spontaneity is quite an arduous task.”

Malek worked with a movement coach to convey Mercury’s strutting stage presence and also contributed to the soundtrack.

Filmmakers used a combination of Mercury’s real voice, Malek’s voice and another singer against the band’s original recordings to showcase the band’s vast catalog of hits.

The film also documents Mercury’s personal battles, including his struggle with his sexuality and drug and alcohol use. Mercury in 1991 was one of the first British celebrities to die from AIDS, at age 45.

Surviving Queen members Brian May and Roger Taylor endorsed the film. Both praised Malek’s performance as well as the actors who played them on screen and who showcased how the band collaborated on its groundbreaking sound.

“We found a perfect Freddie with Rami Malek. He’s sensational,” Taylor told reporters. “We are very happy. We think it’s a good film. I hope it brings joy to a lot of people.”

Malek’s performance has made him a top contender in Hollywood’s annual awards season, which culminates with the Oscars on Feb. 24.

Variety said the 37 year-old Egyptian-born American actor “takes on the role of Freddie Mercury as if born to it,” while The Hollywood Reporter said that “taking on a daunting task, he more than delivers.”