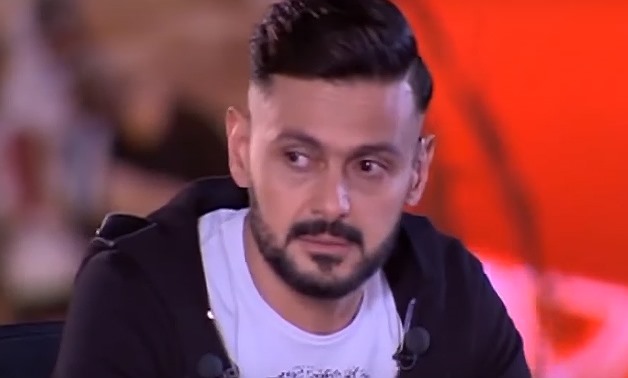 In a Friday interview with MBC Masr TV host Sherif Amer on the “Yahdoth Fi Masr” (Happening in Egypt) talk-show, Galal, bursting into tears, saying that the nature of people who are behind such horrendous acts is impossible to understand.

A masked group armed with machine guns, driving three pickup trucks, intercepted the bus and immediately opened fire at the worshippers who were headed to perform prayers at the Saint Samuel Monastery, located outside the city.

“I imagined if my son was one of those worshippers,” Galal told Amer in a voice choked with sorrow. “We must all offer our deepest condolences to those people who lost their children, may God grant them equanimity.”

In a harshly-worded speech on Friday, President Abdel Fatah Al-Sisi denounced the attack and vowed to wage war against “extremist forces” on behalf of the whole world.

The attack comes one month after the Egyptian leader declared a three-month state of emergency in the aftermath of the two church bombings that killed at least 44 people in Tanta and Alexandria.