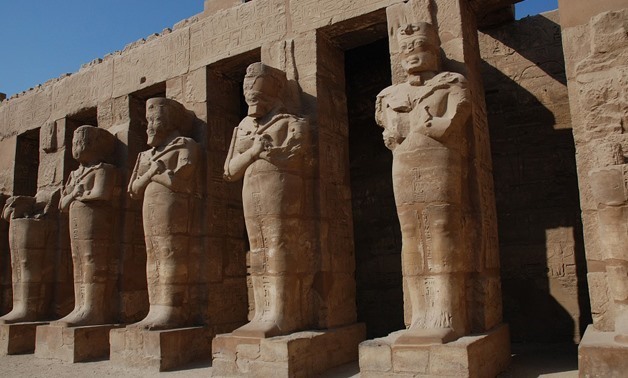 CAIRO - 27 September 2018: A German tourist delegation arrived in Sohag on Thursday to visit Abydos, one of the most ancient areas of Upper Egypt.

In a statement, Sohag Governor Ahmed el Ansari unveiled efforts by the governorate to increase the number of tourists through developing tourist and ancient areas, especially after President Abdel Fattah El Sisi opened the National Sohag Museum in mid August.

Abydos is notable for the memorial temple of Seti I, which contains an inscription from the nineteenth dynasty known to the modern world as the Abydos King List.