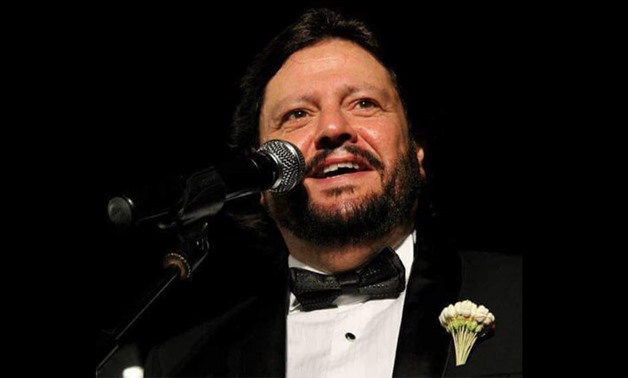 Winners of the fifth edition of the Carthage Nights Music Festival are set to be announced on September 29; the festival will run until October 6, 2018.

The festival’s management will also launch an initiative titled “A Place for Everybody” for this edition of the festival. The initiative will organize several workshops, cultural exchange sessions, and musical shows during the days of the festival, enriching the participants, attendees and enthusiasts' knowledge about several aspects of life and music.

A part of the festival’s program is specialized for children aged 6 – 13, where numerous musical contests of various genres will be held.

Moreover, a contest for playing oud will be held in Palais du Baron d' Erlanger (Ennejma Ezzahra Palace), one of Tunisia’s most remarkable ancient monuments. The contestants will be between the ages of 18-35.

An International Salon of Music Industry is also expected to be held as part of the festival’s program.