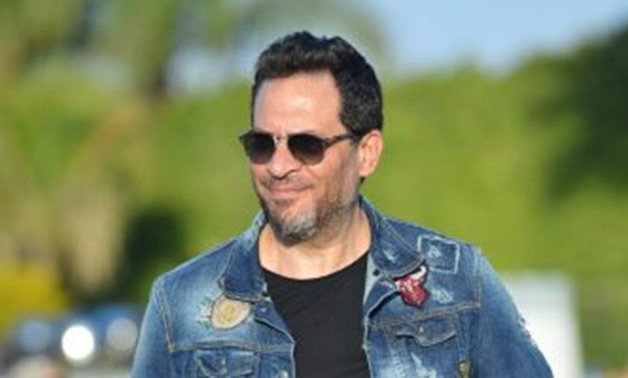 CAIRO – 4 September 2018: Actor Maged el-Masry has just started filming the first scenes of his new series “Bahr” (Sea), in which he solely stars for the first time in his acting career. The 60 episode-series is written by Ahmad Abdel Fatah, directed by Ahmad Saleh and produced by Synergy Productions.

The series revolves around the life of a simple laborer from Upper Egypt, portrayed by Masry. The man is truly talented and builds simple homes using palm leaves. The laborer goes through several situations that unfold throughout the episodes.

Furthermore, the cast of the series is heading to Upper Egypt soon to resume filming. Masry has previously undergone extensive training to learn the dialect used by residents of that part of the country to boost his performance.

Synergy, the production company, nominated Yosra el-Lozy to take part in the drama work, a decision which is yet to be finalized. Writer of the series, Abdel Fatah, has completed 35 episodes and is currently working on the remaining half.

Moreover, Mohamed Diab, Hanan Sulieman, Mohamed Rizk, and Sanaa Shafei are all participating in the series.

Masry’s last drama work was “El-Toofan” (The Hurricane), in which he played the role of Sheikh Khaled. The series achieved great success at the time of its release. Post this success, Masry started getting numerous offers to star in several series.