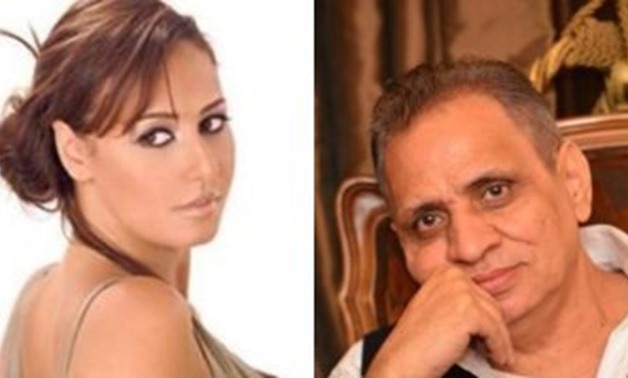 CAIRO – 9 August 2018: Returning to the film industry after a hiatus of many years, star Hala Shiha signs a contract for a new film produced by Mohamed el-Sobky.

It is worth noting that numerous film producers in Egypt tried to reach the star but eventually she signed with the biggest film producer in Egypt, Sobky.

During a phone call with Sobky, Hana Shiha, Hala's sister, explained to the producer that Hala is travelling to Canada on August 21 and will stay there for 45 days.

Hana continued that her sister is obliged to travel to Canada regularly, as she is married to a Canadian man who converted to Islam, and her family resides between Egypt and Canada.

Hana commented that once her sister returns to Egypt, she will decide whether she will stand in front of the cameras again or not.

On the other hand, Sobky is currently preparing for a comic movie starring Mohamed Saad. The movie will be titled “Mohamed Hussein” and will revolve around a limousine driver who faces a series of comic incidents.

Sobky is currently deciding on a director for the movie as numerous directors previously apologized.

Moreover, the film producer is currently working with star Mohamed Ramadan on a film project for Eid El-Adha (Muslim celebrations) named “El-Diesel”. Stars Hana Shiha, Fathy Abdel Wahab and others are also participating in the movie.

“El Diesel” is written by Amin Gamal and Mahmoud Hemdan and directed by Karim el-Sobky. It is greatly anticipated by the fans and is expected to be in the lead during Eid El-Adha movie competition.