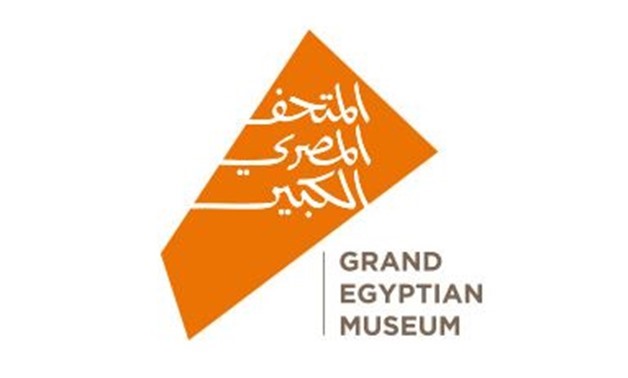 CAIRO – 5 August 2018: After the Grand Egyptian Museum (GEM) launched its logo in June, citizens and experts have raised their objections, claiming that the logo is quite mundane and that it does not represent the Ancient Egyptian collection displayed in the museum.

Minister of Antiquities Khaled al-Anany told Egypt Today that the

is temporary, and that it is a part of the promotional campaign executed by the German company Atelier Bruckner which had won the bid out of 12 companies to accomplish the exhibit design.

The minister declared that a competition will be held locally and abroad for designers to submit their designs prior to the inauguration in 2020. Tutankhamun’s division was supposed to open by the end of this year but President Abdel Fatah al-Sisi decided to inaugurate the entire museum at once two years from now.

Anany stated that all students and faculty members at art schools are also welcome to submit logo designs for all museums across the country. Prior to those statements, many Egyptian designers had posted drafts and propositions for the logo on social media.

It is worth mentioning that GEM’s first stage will be completed by the end of 2018. The Grand Egyptian Museum will witness for the first time the display of all Tutankhamun’s artifacts, which amount to more than 5,000 pieces, gathered in one place.