Directors prove themselves in Ramadan 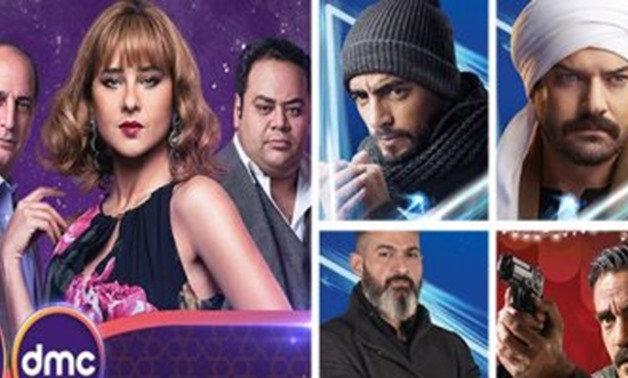 CAIRO – 9 June 2018: Ramadan this year witnessed several directors debuting their television directing experience. This season, a number of directors received criticism from the viewers for their mistakes and some for the amazing work they’ve created. The directors who proved themselves this season are as follows:

Tarek in this series managed to create suspense and filled the series with important details. The fast rhythm of the actions attracted the viewers’ attention. His choice of actors also made the series successful.

After the success he achieved in the first part, Peter Mimi was special in his level of action scenes in the series despite the mistakes shown in some scenes.

Moataz directed several series in Ramadan and they were all successful, including “Lahfa”, starred by Donia Samir Ghanem. This year he directed the comedy series “Roba’ Romi”.

The series is about a father called Sherif (Bayoumi Fouad) who has been cursed and turned into an animal while opening the tomb of one of the pharaohs, and his sons, Nour (Mostafa Khater) and Omar (Mohamed Sallam), are trying to bring him back as a human.

Ahmed Saleh’s choice of Mostafa Shaban to play the role of “Ayoub” was on point. He managed to attract the audience from the first episode by his ability to personalize the character. Saleh had the ability to manage the stars who participated in the series.

Ibrahim Fakhr had protagonist Mai Ezzidine play a different role by making her wear the hijab and modest clothes which are now trending on social media.

Sherif Ismail was able to get out the best of Dina El Sherbiny (Malika) because she was suitable for the role. El Sherbiny expressed internally and externally her emotions while acting, all this under the supervision of a very talented director.