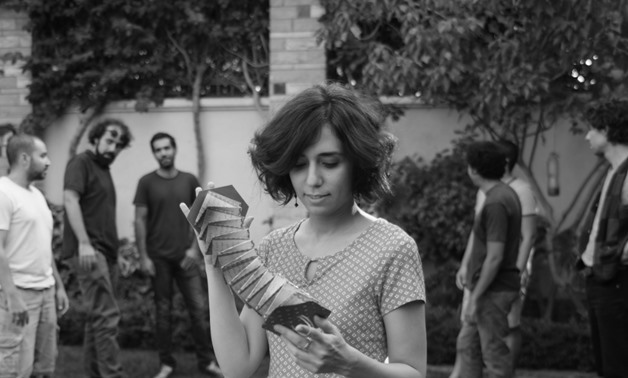 Cairo’s El Genaina for Arts and Culture launched on June 4 Hayy Ramadan Festival, which focuses on African music, with artists from Egypt, Libya, Morocco, Tunisia and Algeria performing in the festival.

Hawary is an Egyptian accordionist, composer, songwriter, and singer. She will be joined by her band to play tunes from their latest album "No'oumNasyeen".

Hawary has been composing her own songs since 2010, which sarcastically present a socio-political mix. In the early stages of her career, she was known for taking to the stage only with her accordion, dazzling her audience with unique performances.

The young artist’s constant thirst for progress and renewal helped her to quickly rise to fame and establish her own seven-member band. Since then, the band has been performing in Egypt and abroad, after winning a travel grant from the regional nonprofit organization Al-Mawred Al-Thaqafy (Cultural Resource) to help cover their travel expenses and present their work across the Arab world.