The reason behind not screening Yousra, Heneidy's series in Ramadan 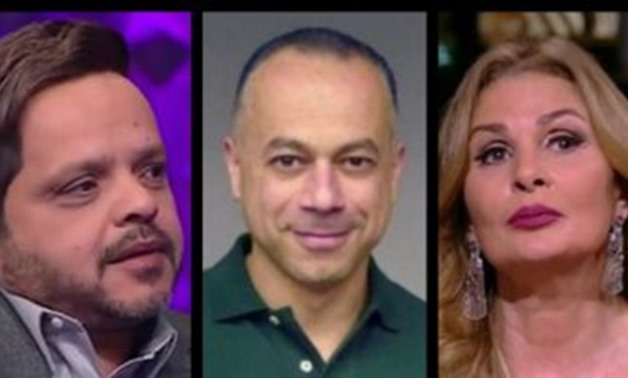 CAIRO – 15 May 2018: Chairman of Egyptian Media Group and renowned producer, Tamer Morsy, announced the reason behind ON TV channel’s decision not to screen “Ladayna Akwal Okhra” (We Have other Testimonies) and “Ard El-Nefaq” (Land of Hypocrisy) soap operas in Ramadan.

Morsy noted in an official statement that the delay in the screening of the two series is because of the management's complete trust that these two high quality series will achieve a huge success and high viewership even when screened after Ramadan.

This comes as a part of a new marketing strategy adopted by ON TV that relies on creating new soap opera seasons other than the very busy Ramadan season; the matter that will increase the ads during and after Ramadan, achieving both artistic and economic gains.

Morsy's announcement ended a controversy that was recently raised on the aftermath of ON TV's decision to delay the screening of the two soap operas.

“Ard El-Nefaq” soap opera is directed by Sameh Abdel Aziz and Mohamed Gamal el Adl; it is based on a story penned by late writer Youssef el Sebai. Massoud, a humble worker, played by Mohamed Heneidy, is constantly suffering because of his modest income. One day, he comes across a professor who offers him “morality pills”, which completely change his character and consequently his life.

The series is scripted by Ahmed Abdallah and stars Hana Shiha, Dalal Abdel Aziz, Poussy and, for the first time as an actor, veteran Egyptian writer Ibrahim Eissa.

“Ladayna Akwal Okhra” series tells the story of a legal counsellor, Mervat Mahran, played by Yousra, whose life is ripped apart after an accident involving her son. Sherine Reda and Naglaa Badr co-star in this series directed by Mohamed Aly and written by Abdallah Hassan.

It’s that time of the year again where we’ll be glued to our TVs or more likely our phones and iPads, trying to cram in as many episodes as possible of soap operas produced for the peak viewing season that is Ramadan.