Netflix teams up with Formula 1 Racing to produce documentary series 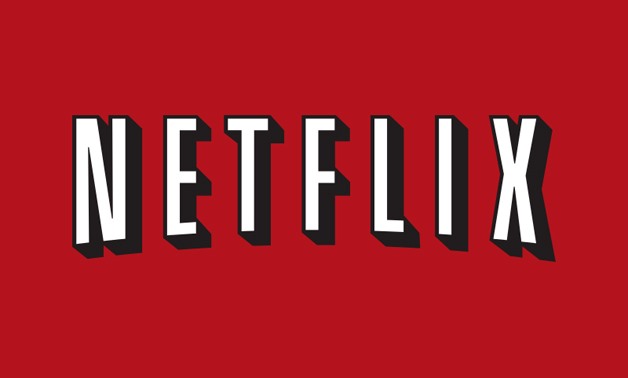 CAIRO – 24 March 2018: In an interesting and new partnership, Netflix is teaming up with Formula 1 Racing to produce a documentary on F1 race-car drivers.

This partnership will produce an original documentary series about the 2018 FIA Formula One World Championship, with an early 2019 release. The series follows a similar documentary released on Amazon, the “GRAND PRIX Driver” series which followed the troubles of the 2017 McLaren season.

Netflix's series aims to take audiences right inside the cockpit, giving an in-depth behind the scenes look at the lives of F1 drivers. Exclusive access to some of the fastest drivers, the team principals and the F1 management team allows the viewer to take an in-depth look at every stage in the preparation that goes in to getting the drivers on the track and at their best. They will also gain insight on the sheer passion that drives the production teams, and the amount of effort and energy that goes every step of the way.

Netflix has organized for the series to run for 10 episodes. Academy-Award winning British film producer James Gay Rees, responsible for the F1 documentary “Senna” (2010) and the award-winning “Amy” (2015) on the life of Amy Winehouse will serve as executive producer, alongside Paul Martin of Box to Box films. Sophie Todd has been named as the show runner.

In a statement regarding the series written on the Formula 1 website, Sean Bratches, the Formula 1's Managing Director of Commercial Operations says;

"Formula 1 is a global sport that we are actively repositioning from a motorsport company to a media and entertainment brand. The agreement with Netflix serves to chronicle the fascinating story of what transpires behind the scenes during a grand prix season. This is a perspective of the sport that has yet to be unveiled to fans around the world. This series will unleash a compelling vantage point to the sport that will delight fans and serve as a catalyst to entice new fans.”

"This partnership with Formula 1 furthers our mission of working with world-class brands and production partners to produce best-in-class unscripted series. We can't wait for this weekend's Australian Grand Prix and to embark on an incredible season across the world."