Mohamed Metwally passes away at 73 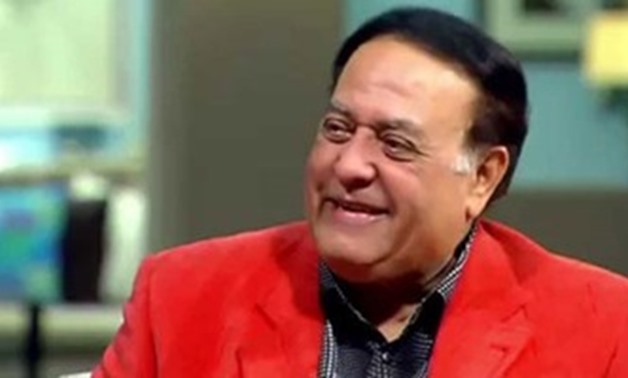 CAIRO – 18 February 2018: The Egyptian actor Mohamed Metwally died at age 73 after a period of serious illness on Saturday, February 17.

Metwally started his artistic journey through “Take Care of Zozo” film (1972). He supported his acting career through a varied assortment of work in Television, Cinema and theater.

He has some significant roles such as the prominent character of “Kholio” in “Goodbye my friend”, and several roles in drama works such “Zinzinia”, “Arabesque” and “Abo EL ElA El Beshry”. He is also well know of his comedic film “Artificial Bump”.

“Everything has an end, why not start anything in a good way to make it beneficial for others at the end. The right and the wrong is something you can control,” was the last post written by Metwally on his account on Facebook.