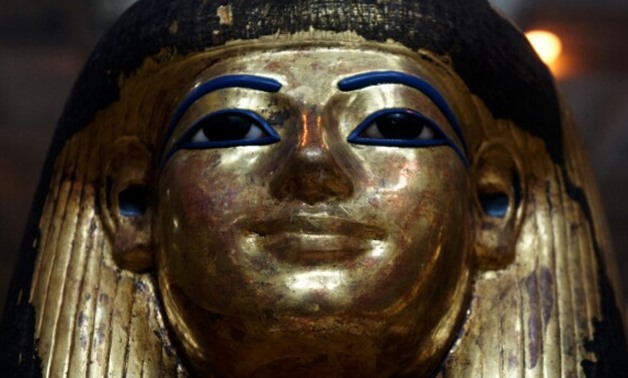 A Funerary Mask of Queen Tuya – Photo Courtesy of Pinterest

CAIRO – 1 February 2018: The glory of ancient Egyptian queens is not over yet as Egypt Today presents to its readers a profile of one of the most celebrated queens in history, Queen Tuya.

Queen Tuya lived in the 19th dynasty era, New Kingdom of ancient Egypt. She was a member of a noble family as Queen Tuya’s father was one of the high ranked militarily leaders called Raia, and her mother called Ruyya, according to researcher and author Ismail Hamed.

A Scene of Queen Tuya – Photo Courtesy of Wikipedia


She got married to King Seti I who ruled Egypt for more than 10 years, and he was one of the strongest kings in the history of Egypt. The ancient Egyptian sources did not record any wives of King Seti I except Queen Tuya. She also carried a number of titles such as the King’s wife, and the King’s mother.

Queen Tuya delivered four children to King Seti I, two daughters Henutmire and Tia, and two sons, Nebchasetnebet and Ramses II. After the death of her first son Prince Nebchasetnebet, King Seti I appointed his son Ramses II as the crown prince and his chosen successor.

A Statue of Queen Tuya – Photo Courtesy of Wikipedia

During Ramses II reign, Queen Tuya had a high respected rank in the court because she was the mother of the king. Her images and statues were found in a number of temples such as Ramesseum temple, and Abydos Temple. She died in the 22th year during Ramses II reign at the age of 60.