Queen Twosert: The last ruler of the 19th dynasty 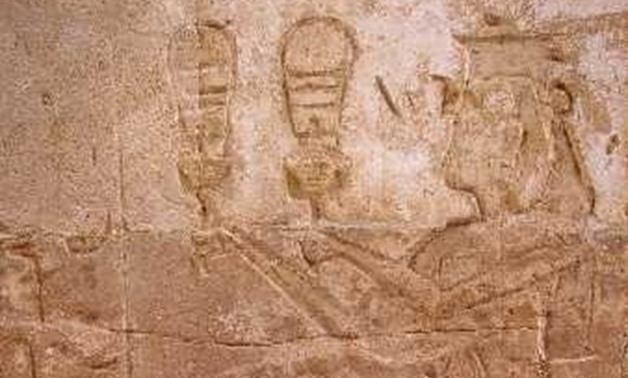 CAIRO – 3 February 2018: The glory of ancient Egyptian queens is not over yet, as Egypt Today presents to its reader a profile of one of the strongest queens in the history, Queen Twosert.

Although she was the last known ruler of Egypt during the 19th dynasty, New Kingdom of ancient Egypt, her name may not be as well-known as others, according to author and researcher Hussein Abdel Bassir.

She is recorded in “Manetho's Epitome” as Thuoris. Manetho listed the name of Queen Twosert as the last ruler of the 19th dynasty, according to author and researcher Ismail Hamed.

Researchers cannot find more sources about her reign or origins because she lived during a critical period, caused by political conflicts.

After the death of her husband King Siptah, Queen Twosert succeeded the throne and she held different royal titles such as Ra’s daughter.

Researchers have not been able to conclude for how many years she ruled Egypt. Some say she ruled for seven or eight years but a number of researchers refuted this and believe that she counted her husband's years of reign as hers as well, since she was his partner; in reality, she only ruled independently for one and half or two years.

As the rest of independent queens, she constructed a funerary temple for herself, and it was full of jewelries, pieces of funerary furniture, and pottery. The foundations of the temple were unearthed in 1896 and a number of treasures were found.

Her tomb was located nearby her husband King Siptah’s tomb. It carried inscriptions for goddess Maat, and other religious rituals.