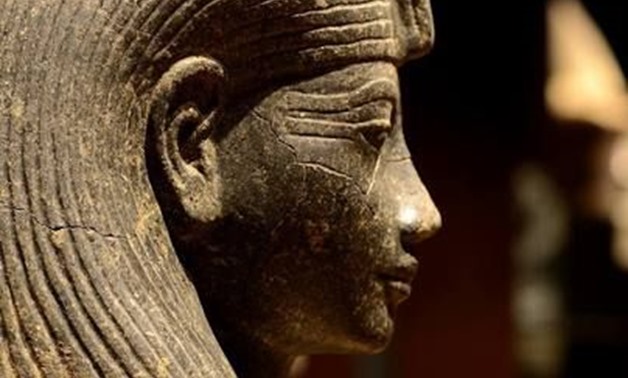 CAIRO – 18 January 2018: Figures of ancient Egypt are well known all over the world because of their extraordinary contributions to civilization. Egypt Today presents in a series of articles ancient Egypt’s greatest queens.

In the previous articles, Egypt Today shed light on the lives of Tutankhamen’s wife and half-sister, Ankhesenamun; the first Egyptian female ruler, Queen Merneith, also known as Meritneith and Meryt-Neith; and Queen Hetepheres I. Today’s chosen queen is Neithhotep, the wife of Narmer.

Neithhotep is considered the first identified Egyptian queen by historians, according to researcher and author Ismail Hamed.

She was the first queen of the First Dynasty founded by her husband Narmer or Menes, according to researcher, archaeologist and author Joshua J. Mark of Ancient History Encyclopedia.

Most probably, the marriage happened after Narmer’s victory over the rulers of the north, and after he crowned himself with the unified crown which was the beginning of a new stage in Egypt’s history and the beginning of the dynastic era.

She was the mother of the second king of the First Dynasty Hor Aha or Horus the fighter.

After the death of Neithhotep, King Narmer established one of the greatest tombs in Abydos area, where a number of cards and artifacts made of ivory were excavated.
Also, many accessories and boxes were found in her tomb, in addition to the discovery of inscriptions in black and red ink.