Experimental drama film 'Tree of Life' to screen at Room 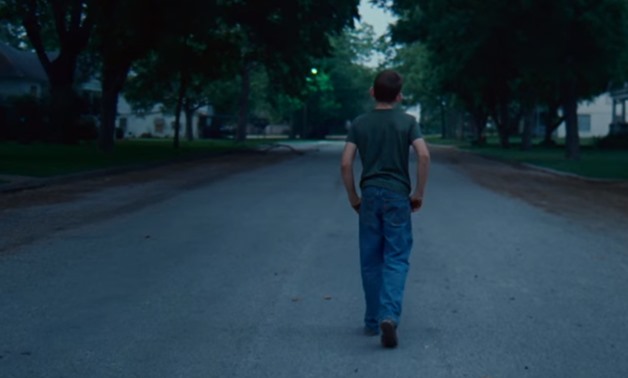 A Scene from “Tree of Life” film - YouTube/FoxSearchlight

Held under the theme of “The Art of the Visuals,” Room launches the 2018 monthly film screening program which includes various impressive visual cinematic experiments in January.

Aiming to trace the stages of the universe’s evolution, the film revolves around Jack, a middle aged man’s, childhood memories of his family in the 1950s.

Besides, it expresses the origins and meanings of life through Jack’s visions and imagination regarding primary life origins.

Released in 2011, “Tree of Life” participated in the major international film festivals and competitions such as the Academy Awards, British Society of Film Critics, Hollywood Film Awards, London Critics Circle Film Awards, and National Board of Review, USA.

The film screened for the first time at Cannes Film Festival on May 16, 2011.