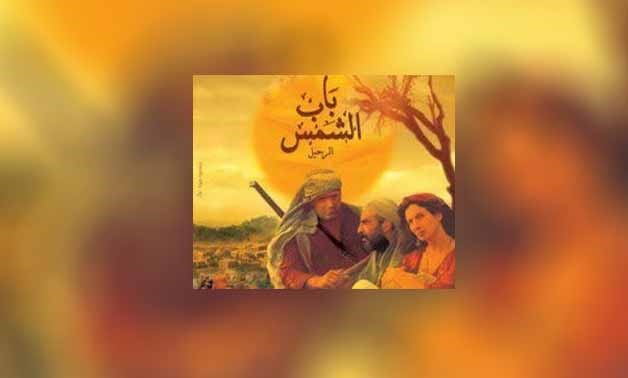 CAIRO – 16 December 2017: Egyptian drama film “Bab El-Shams, Al-Raheel” will screen at the Greek Campus tonight, as a part of The Greek Campus weekly film screenings “Film Wi Nos” (A Film and a Half).

Directed by Yousry Nasrallah, the film revolves around a Palestinian citizen named Younis who flees to Lebanon and decides to join a Lebanon based resistance group, while his wife Nahila refuses to leave her hometown. So, he secretly moves between Lebanon and Palestine to see his wife.

Based on a novel by legendary writer Elias Khoury of the same name, the film is considered one of the most important films that document the history of Arab crises.