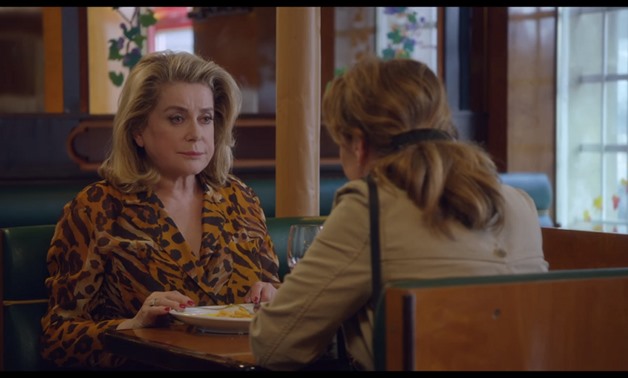 French drama 'The Midwife' to screen at CIFF

which runs from November 21 until November 30.

Claire Breton (Catherine Frot) is a tightly wound midwife who finds her orderly life disrupted by the free-spirited Beatrice (Catherine Deneuve), the former mistress of her late father who decides to come crashing and ask for help. Claire is, of course, not too pleased, given that she blames Beatrice for ruining her father’s life and driving him to suicide, though Beatrice reveals that she has brain cancer and has no one else to go to; Claire thus begins the awkward, difficult journey to forgiveness, and finds an unlikely friend in Beatrice. 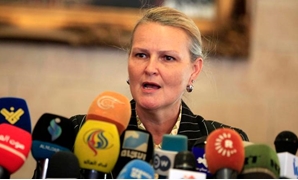