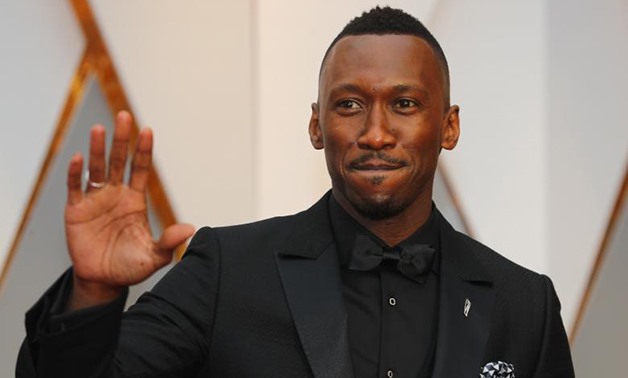 in which he praised the movie and paid tribute to his teachers and Moonlight director Barry Jenkins, and also gave a shout-out to his wife, who gave birth to their daughter four days earlier.

Moonlight won the Oscar for best picture, taking the title from La La Land after the later was mistakenly announced as the winner.

, He opened up about his conversion to Islam while being raised in a devout Christian household.

"My mother is an ordained minister,” Ali said. “I am a Muslim. She didn't do backflips when I called her to tell her I converted 17 years ago. But I tell you now, you put things to the side. And I'm able to see her, and she's able to see me. We love each other, the love has grown. And that stuff is minutiae, it's not that important," Ali said.