CIFF honors Jeanne Moreau with screening of 'Jules and Jim' 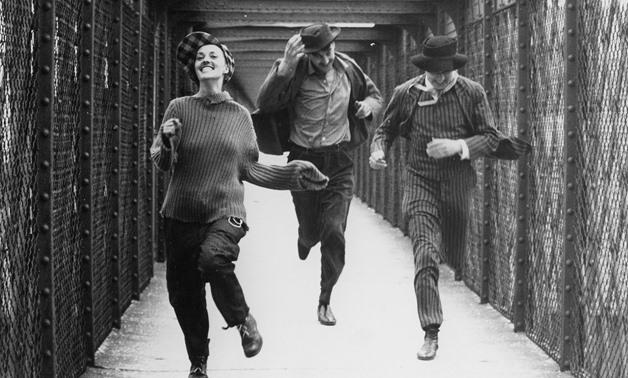 will honor late French Actress and Director Jeanne Moreau with a screening of the celebrated 1962 classic “Jules and Jim”.

Director François Truffaut crafts a story about a love triangle involving two men – the titular Jules (Oskar Werner) and Jim (Henri Serre), best friends in pre-WWI Paris who fall in love with the same woman; Catherine (Moreau). Surprisingly, this does not get in the way of their friendship, which remains strong even after the outbreak of war. Going through 20 years, the movie is both a portrayal about the joys of young life and a stark comparison of the world before and after the World Wars, depicting a lost innocence of sorts that, much like youth, simply cannot ever be reclaimed.

Moreau was born in Paris on January 23, 1928. A fierce and alluring actress, she became at the forefront of the 1960s French New Wave art movement, for which she was drawn into a passionate relationship both on and off screen with director Louis Malle. He helped her breakthrough into cinema with 1957’s "Elevator to the Gallows."
She would later break into directing her own movies, debuting with 1976’s "Lumiere." Moreau passed away at the age of 89 on July 31, 2017.