Her father Sir Michael Redgrave was on stage when he learned that his wife had given birth to Redgrave on January 30, 1937 in London. The show’s lead, Laurence Olivier, announced at the closing of the curtains that “a great actress had been born” according to the Spectator, a statement that would eventually be proven fact.

Redgrave came from a long line of actors and was the eldest of three children. She would debut on stage in 1957 and starred alongside her father in 1958’s “Behind the Mask,” her entry into film. Redgrave would continue to focus on theatre for the majority of the 1960s until she starred in various films such as 1966's “Morgan!” and “Blow-Up.” A year later, she landed a role as Guenevere in “Camelot,” which won three Oscars.

In 1968, Redgrave would take on the role of famous dancer Isadora Duncan in the biopic “Isadora,” which saw the actress receive her first Academy award nomination for Best Actress in a Leading Role, and was then cast as the titular role in 1971’s “Mary, Queen of Scots,” which would once again have Redgrave receive another Oscar nomination for Best Leading Actress.

She would finally win the Oscar for Best Supporting Actress with the critically acclaimed “Julia” in 1977, which featured Redgrave in the title role of a woman living in Germany who seeks to fight the Nazi regime in whatever way she can.

It was around this time that Redgrave also became outspoken about her political views. Her staunch support of Palestine and criticism of Israeli Zionism led to vicious backlash from the Jewish community. She was also highly outspoken against the Vietnam War and would fight for various human-rights causes, participating in rallies and protests whenever she could. Combining acting with politics, Redgrave narrated and produced the 1977 documentary “The Palestinian.”

Redgrave’s controversial views threatened her career, though she continued to firmly stand by them, refusing to step down from her 1980 role as Nazi survivor Fania Fenelon in the biopic TV movie “Playing for Time.” Fenelon herself opposed the casting due to the actress’s anti-Israel stance. Redgrave would proudly take home a Primetime Emmy award for her performance.

In 1992 she starred alongside Anthony Hopkins and Emma Thompson for “Howards End,” a romantic historical drama which won three Oscars and earned Redgrave a nomination for Best Actress in a Supporting Role.

More recently, Redgrave has decided to step into the director’s chair herself with the documentary “Sea Sorrow,” which will be screening at the Stockholm Film Festival. The documentary examines the historical causes that have led up to the current refugee crisis. 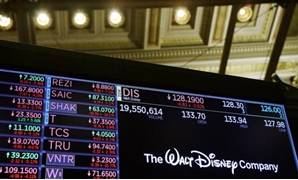 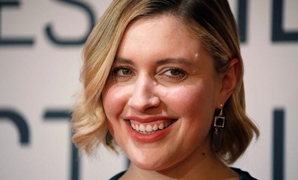 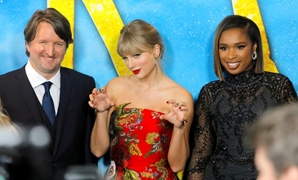 AUC’s CIMUN receives highest number of awards in its history