By: Mahmoud Oraby
CAIRO – October 2017: It is Halloween, people, and the spookiest day of the year cannot go by without some spooky tunes, that is why we are putting together a playlist of Halloween classics and suggested additions which will haunt you through the day. Enjoy!

Michael Jackson – “Thriller”
MJ’s occult-themed short film and song with the unique dance will always be remembered as one of the spookiest things the 80s left us with.

Marilyn Manson – “Sweet Dreams”
This song is brought to you by the creepiest creep of all time, Marilyn Manson. With a haunting guitar riff which was used as a soundtrack for so many horror movies and Manson’s twisted screams and voice changes, this song guarantees chills. The song also appeared in the 2007 horror movie “Trick R’ Treat.”

Chelsea Wolfe – “Feral Love”
With a haunting tune which was used in the trailer for “Game of Thrones’” fourth season trailer “The War is Not Won”, the lyrics are hauntingly commanding: “Run from the one who comes to find you. Wait for the night that comes to hide.”

Bonus track: Freddy Krueger – “Bodie The Apollo”
This one is a kind of hidden gem; it was a promotional song for “Nightmare on Elm Street the 8th” back in 2010.

The creepy part is using samples from the voices in the movie as Freddy is heard saying in a haunting voice "Why are you screaming... I haven't even cut you yet!" followed by a girl screaming "I wanna wake up!”

Some haunting soundtracks from horror movies such as “Halloween,” “Saw,” “Jaws” and “Resident Evil” can also be added to your list to enrich the experience: 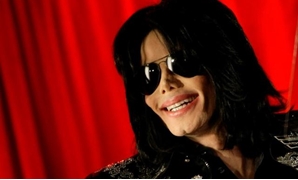 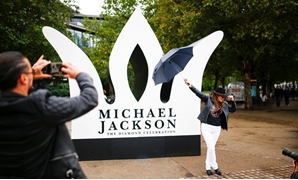 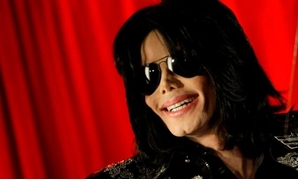 'The Haunting of Hill House' evaluated 9.1 on IMDB