Renee Zellweger to star as Judy Garland in biopic 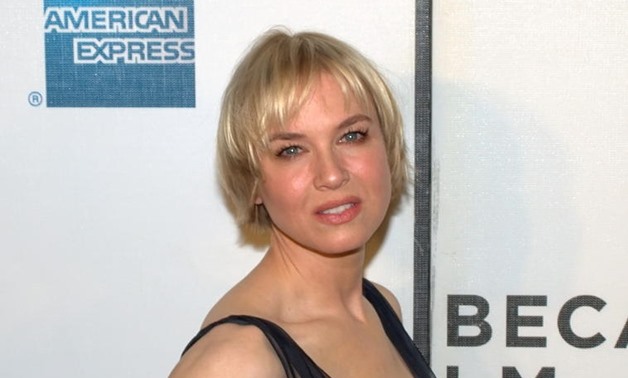 CAIRO – 27 October 2017: British actress Renee Zellweger, best known as the star of the “Bridget Jones” film series, will be portraying “Wizard of Oz” star Judy Garland in an upcoming biopic.

“Judy” follows Garland’s last years, exploring her fragile state of mind as she holds concerts in London during 1968. It also goes over her relationships with management, her fans and romantic affiliations with Mickey Dean, who would become her fifth husband. Garland died of a drug overdose at the age of 47, close to Zellweger’s current age.

Filming will begin in February 16, 2018, with director Rupert Goold attached. No release date has been announced yet.