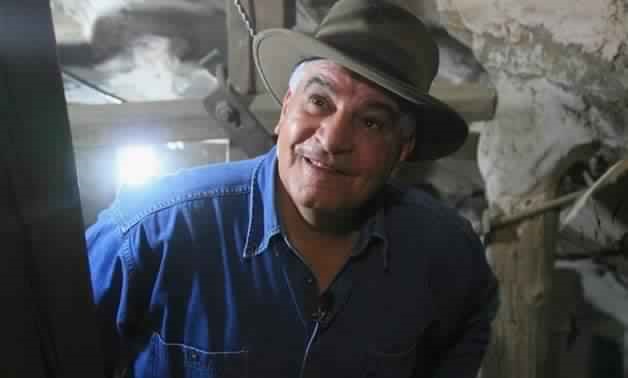 CAIRO – 22 October 2017: Prominent Egyptologist Zahi Hawas has been awarded a prize by the European- Mediterranean Partnership that is granted for the first time to Egypt on Sunday.

Hawas was honored and awarded for his role in spreading knowledge about Egyptian heritage across the world including Europe and countries located around the Mediterranean sea.

The prize is one of the high profile European awards that are given to calibers in the fields of arts and antiquitie, among other fields.

Hawas is currently in the United States where is he is also being awarded ‘Man of the Year’. Egyptian Ambassador in Italy Hesham Badr has received Hawas’s European- Mediterranean Partnership award on his behalf during a ceremony that was attended by a number of cultural intellects and Egyptian tourism advisor Emad Fathy.

Badr has mentioned in a released statement that the award is given annually to best politician, Egyptologist, Architect, Literary Author, among others who work on building bridges between Europe and countries of the Mediterranean Sea.

This award has been previously granted to Khaled El Asaad who is known for spending his life defending Syrian heritage.