By: Angy Essam
CAIRO – 17 October 2017: The famous Egyptian director Amr Salama wrote on his official Instagram account that his latest successful movie “Sheikh Jackson” is going to be officially released in the United States in early 2018. “This is a big milestone in my career, which I have always wished for,” stated Amr Salama on his Instagram account.

“Sheikh Jackson” stars Ahmed al-Fishawy and revolves around the death of The King of Pop, Michael Jackson. The plotline focuses on an aspiring imam who loves Jackson’s music and imitates the pop star’s performances. His strong relationship with Salafism reflects the contradictions in his life.

The film poster, released by the production company, depicts the protagonist, played by Fishawy, dressed as a Salafi sheikh and posing in a Jackson dance move, wearing Jackson’s signature hat. Salama stated previously that “The story of the movie is personal and deep, as I am narrating a very private story.”

“Sheikh Jackson” was the opening movie for the first edition of El Gouna Film Festival, which took place from September 22-29. The film also screened in the 61st London Film Festival, which kicked off on October 4. Egypt has selected Salama’s “Sheikh Jackson” as its candidate for consideration at the upcoming edition of the Oscars, set to take place in February 2018. Oscars delayed to April due to movie industry coronavirus chaos 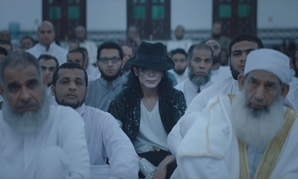 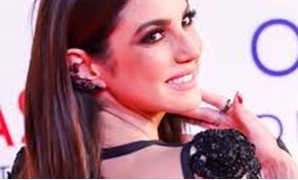 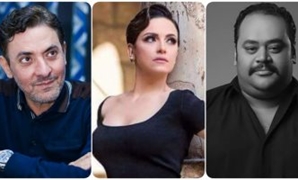