Netflix show Kingdom of Us based on real family tragedy

is the tragic family documentary “Kingdom of Us,” about a mother left to support her children all by herself after their father commits suicide.

The film centers on the Shanks, a family living in Warwickshire who have lost their father to suicide in September 2007. Over the course of three years, the film follows Vikie Shanks as she struggles to deal with her grief while juggling the needs of her children, six of whom have been diagnosed with autism.

Much of the film is made to spread awareness about autism, helping to shed light on the people and families living with it. Home videos of Mr Shanks are included as well, showing his closeness to his children. No part of the documentary is staged; As Vikie tells BBC News, the film is “brutally honest.”

Kingdom of Us will be released on Netflix on October 13. U.S. youth suicides up after Netflix show, cause unclear: study 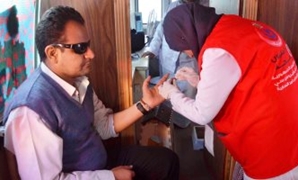