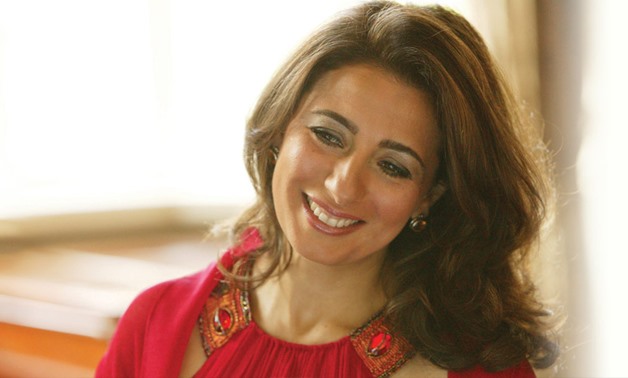 Amira Fouad, Egyptian pianist and director of the Festival of the Nile

CAIRO – 21 August 2017: Dubai Opera has recently announced that it will be hosting a chamber music series from September to December this year, with some of the world's best artists on-board, as reported by the National.

The music series, titled ‘The Music in the Studio,’ will be led by world-famous Egyptian pianist Amira Fouad, who is also the director of the Festival of the Nile, which aims to spread musical exchanges between Egypt and the international community.

'Music in the Studio' begins on September 13 with a performance by acclaimed Russian pianist Alexander Ghindin, who won the Tchaikovsky Piano Competition in 1994, and was named an Honored Artist of Russia in 2006.

Fouad will also be performing alongside British cellist Guy Johnston for an October 4th performance, with covers from artists such as Beethoven and Rachmaninoff.

Tickets for the series start selling from Monday, and will cost DH 150 ($40) for singular tickets, while a special pass for all performances at a cost of DH 450 ($123).