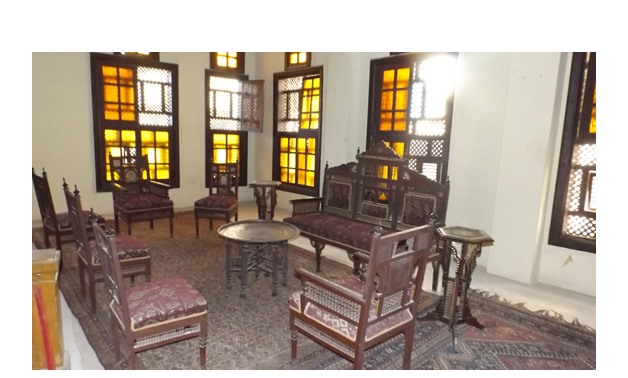 CAIRO - August 13 2017: The Rashid Museum will celebrate the 58th anniversary of establishing the museum, which will be on September 18 in parallel with Beheira governorate’s National Day.

On this occasion the museum’s educational department in cooperation with exhibition department will organise workshops to educate art, drawing and photographer. A number of distinguished volunteer artists will participate in the celebration.

The Rashid Museum was established to protect all the objects pertaining Rashid history.

The late Egyptian president Gamal Abdel Nasser inaugurated Rashid Museum in September 19, 1959 as a military museum. In 1985 it was re-opened again after it was renovated and extra objects were added that reflect the history of Rashid village. Rashid village is best known as the place the Rosetta stone was discovered in.