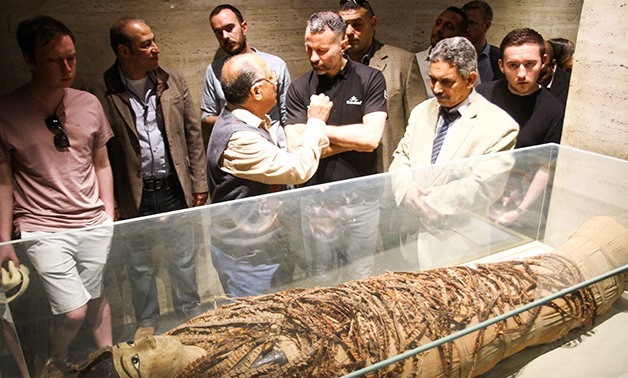 The move comes as part of the Antiquities Ministry's plan to transfer archaeological pieces from different warehouses and museums across the nation to the grand museum, to be partially opened in April of 2018.

Some artifacts belonging to Egypt's most famous Pharaoh Tutankhamon were among the objects that were moved to the museum lately, he added.

Described as the largest archaeological museum in the world, the museum is sited two kilometers away from the Giza pyramids.