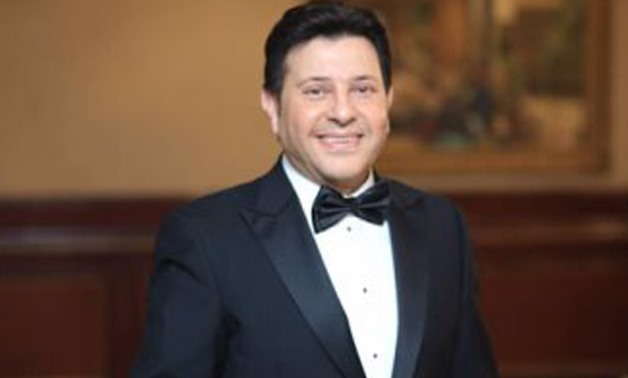 By: Egypt Today staff
CAIRO – 21 July 2017: The 32nd Jerash Festival of Culture and Arts officially kicked off on Thursday in the ancient Greco-Roman town of Jerash.

The festival will include a pure Egyptian night that will host famous Egyptian singers, who are the great veteran singer Hany Shaker and the talented Egyptian singer Riham Abdel Hakim.

‘Jerusalem in the heart of the Jordanians’ is a seminar that will take place in the festival. Jerash Festival was first held in 1981. It is considered one of the major cultural festivals in the Middle East. ‘My Father is Still a Communist’ to screen at NVICinema