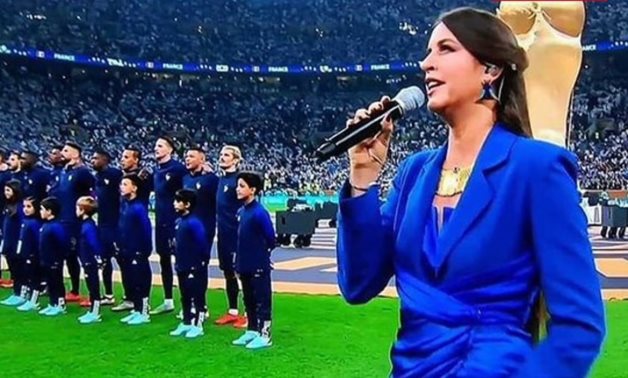 Dibany performed at National Museum of Egyptian Civilization on March 26.

Dibany performed at Institut Francais d’Egypte in Alexandria on July 11,2021.

On June 24,2021, Cairo Opera House organized in cooperation with the French Cultural Center, a concert for  El Dibany which was held under the title “Mediterranean Journey” accompanied by the orchestra “les cordes croisées”, which included a group of Egyptian and French musicians.

Dibany received the Hassan Kamy award from Manial Palace Festival in November 2019.
She was the first ever to receive this award.
She took it after giving a recital with Egyptian pianist Seif Mohie at the festival.