Memory of the day: British ultimatum issued to government of Saad Zaghloul in 1924 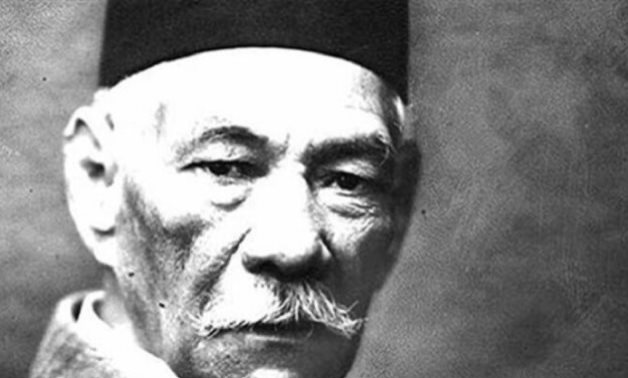 CAIRO – 22 November 2022: In the following lines, ET sheds light on the most important world events that took place on November 22.

1914 - The Iraqi city of Basra falls to the British during the First World War. It is reported that the British entered it with the intention of protecting oil pipelines.

1924 - A British ultimatum was issued to the government of Saad Zaghloul, following the killing of Governor-General of Anglo-Egyptian Sudan Sir Lee Stack, demanding an apology and a necessary compensation, in addition to withdrawing the Egyptian forces from Sudan. The Egyptian government has agreed to these demands, with the exception of the withdrawal from Sudan. When the British insisted on their demands, Saad Zaghloul resigned in protest.

1943 - Lebanon gains its independence from France, and Bechara El-Khoury assumes its presidency.

1963 - US President John F. Kennedy is assassinated by a sniper during his visit to Dallas.

1967 - UN Security Council Resolution 242 is passed after the 1967 war. The resolution stipulated Israel's withdrawal from the lands it occupied as a result of this war, its respect of the sovereignty of the countries of the region over their lands, as well as their freedom of navigation in international corridors. This is in addition to stressing on the necessity of solving the refugee problem, and establishing demilitarized zones.