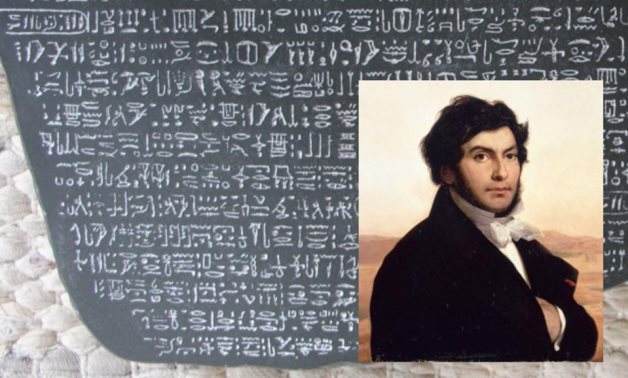 CAIRO – 27 September 2022: Former Assistant Minister of Antiquities for Archaeological Sites Affairs Mohamed Abdel Latif said that the French resided in Al-Sennari Archaeological House as one of three houses that were confiscated by the French in 1798 in order to house the members of the Science and Arts Committee, which came with Napoleon's military mission to conduct a systematic study in Egypt.

Abdel Latif added that the French campaign was not an occupational campaign, but rather directed and drew the Egyptians to the extent of the delay at the time.

He pointed out that Champollion settled for 17 months in Egypt and was able to achievep great achievements, as he read the texts in the temples and conducted a lot of research.

He stated that the French expedition discovered the Rosetta Stone. Champollion was only 9 years old, and fate may have waited for Champollion to grow up and contribute in the great achievement of the deciphering of the Rosetta Stone, which uncovered the secrets of the ancient Egyptian language, and revealed the marvels of the Egyptian civilization.