UNESCO and World Bank to collaborate on culture development

By: Egypt Today staff
CAIRO – 15 July 2017: The director-general of United Nations Educational, Scientific and Cultural Organization (UNESCO), Irina Bokova, and the director of the social, urban, rural and resilience global practice at the World Bank, Sameh Wahba, signed a new memorandum of understanding (MoU) at the UNESCO headquarters on Friday to reinvigorate the two institutions’ joint commitment to advance sustainable development by investing in culture, urban development and resilience in an integrated manner.

On that occasion, Irina Bokova said, “Culture and a people-centered approach are central to building the urban future we want and ensuring sustainable development. This renewed commitment by a long-standing UNESCO-World Bank partnership brings to the forefront of the global discussion the critical role that culture plays in supporting countries in achieving the Sustainable Development Goals and the New Urban Agenda.”

While recalling that cultural heritage and sustainable tourism have become key economic drivers for poverty reduction and job creation, especially for women and youth, Sameh Wahba said that “culture matters for sustainable urban development. It’s essential for building inclusive, resilient, productive and sustainable cities and communities for all.”

This MoU tackles the urban dimension of sustainable development, providing a framework for joint action to achieve the 2030 Agenda for Sustainable Development (SDGs). It also expresses the commitment of both institutions to promote sustainable development through three strategic areas of action: historic urban landscapes and urban regeneration, cultural and creative industries, and resilience and disaster risk management, according to the World Bank.

Over the next six years, UNESCO and the World Bank will engage in developing global knowledge, common policy guidance, country-level operations and emergency responses to enhance sustainable urban development and addresses post-disaster and post-conflict situations, building on cultural heritage and creativity as resources and assets.

Such collaboration takes place in a context where two-thirds of the global population will live in cities by 2050, according to the World Bank, and where 26 million people fall into poverty each year as a result of natural disasters, while conflicts wreak havoc with cultural heritage and communities.

The agreement coincides with the U.N. Year of Sustainable Tourism and the need to ensure that the $1.8 billion revenue the sector is expected to generate by 2030 contributes to sustainability and the preservation of tangible and intangible heritage.

In July, 2016, Egypt nominated Moushira Khattab for the post of UNESCO director-general. Khattab also received the African countries’ support at the African Summit in Addis Ababa in July 2017. Khattab is one of nine candidates running for the position, which could make her the second woman and first Egyptian citizen to win that post. She pledges a more focused, transparent and effective UNESCO that delivers by remaining closer to the people. 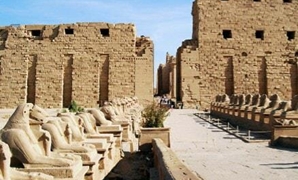 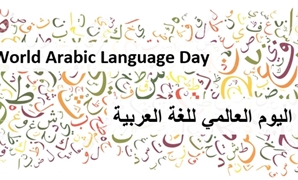 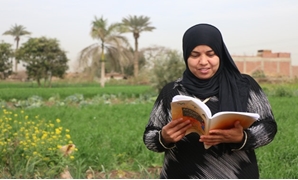