Meet the Obelisk of Senusret I 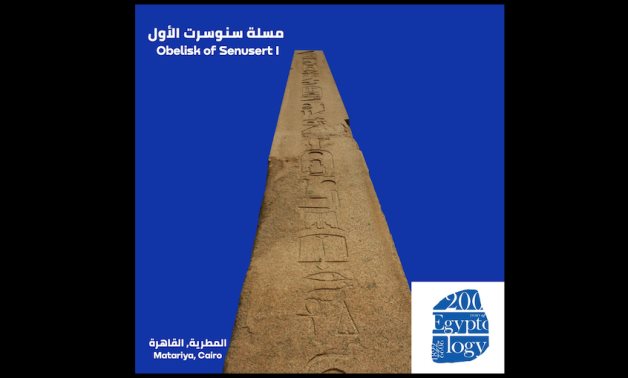 Obelisk of Senusret I - Min. of Tourism & Antiquities

CAIRO – 5 September 2022: Standing at 21 meters tall, the Obelisk of Senusret I is located in its original position at the Sun Temple of Heliopolis.

The temple is currently located in Matariya, a suburb in Cairo.

The obelisk is made of red granite and is believed to be one of the oldest surviving obelisks in the world.

It was erected by king Senusret I as part of the temple rebuilding program during the era of the 12th Dynasty.

‎‏Obelisks were a solar symbol in ancient Egypt and were important religious features in temples.