Ancient Egypt’s ‘Wedjat Eye’, what does it symbolize? 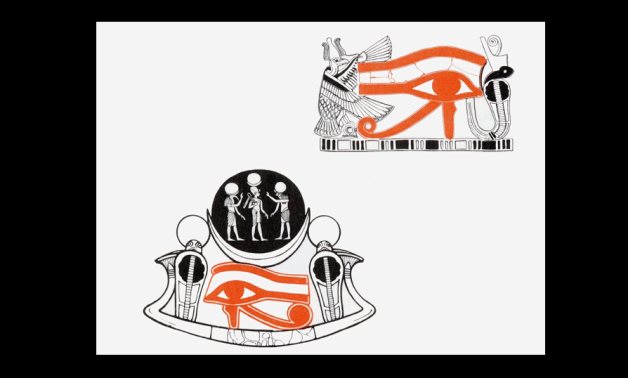 CAIRO – 5 September 2022: Featuring significantly in pop culture and art, one of ancient Egypt’s most famous signs is none other than the Wedjat Eye.

The sign depicts an eye with a ‘tear line’ and a curving feature, believed to be part of a falcon's face, thus associating the symbol with the falcon-deity Horus.

Its meaning “safety and healing” derives from the mythical conflict between Horus with his rival, the deity Seth, in which one of Horus’ eyes was torn out, requiring treatment.

The name Wedjat means the “whole or healed” one. Ever since, it was associated with medicine and became a common motif for amulets placed on wounds to treat them.