Acquaint yourself with tourist attractions in Qalyubia Governorate 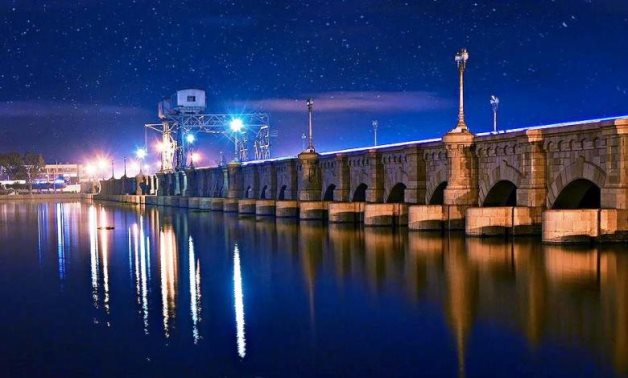 CAIRO – 1 September 2022: On the occasion of the National Day of Qalyubia Governorate, which falls on August 30 and commemorates laying the foundation stone for Al-Qanatir Al-Khayriyyah, learn about the most important tourist attractions in the governorate.

Qalyubia Governorate has always been one of the most important governorates of Egypt throughout the ages. In ancient times, the province was deemed important, as it houses many archaeological sites such as Athribis and Athribis Baths, Tell el- Yehudi and others.

Qalyubia continued to enjoy its position during the Ptolemaic and Roman eras, the Islamic era, and the era of Mohammad Ali Pasha, who laid the foundation stone for Al-Qanatir Al-Khayriyyah.

The governorate is also adorned with gardens and parks of large areas.it houses Al- Qanatir Al-Khayriyyah that is visited by Egyptians and tourists for its beautiful natural landscape, and the Irrigation Museum, which showcases the different irrigation methods and projects from the ancient Egyptian times until now, in addition to models of the High Dam, barrages and dams built on the Nile River from its source to its mouth.

Additionally, Qalyubia proudly houses the archaeological Mohammad Ali Bridge, and the palace of Mohammad Ali Pasha, which is one of the most significant projects the Ministry of Tourism and Antiquities is working to open after completing its restoration during the coming period.

The governorate contains one hotel facility and three tourist facilities, including cafeterias and restaurants. It is also famous for many handicraft industries, most notably the manufacture of handmade carpets, spinning and weaving.