Stephen King and his 2 cents on Donald Trump 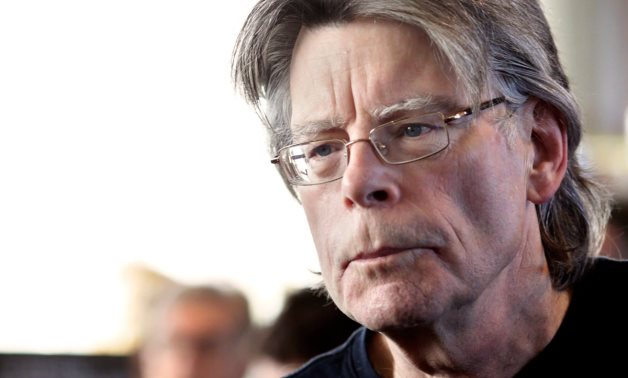 CAIRO – 15 August 2022: Stephen King offered his thoughts on the current political situation in the United States, asserting that it is "easy to overestimate" the rise of fascism.

The author of “Carrie” has been a vocal critic of the Republican Party in recent years, especially former President Donald Trump.

"There is a strong right, a political right in America, and they have a megaphone in some media,"  King said in an interview with television presenter and novelist Richard Othman for The Times.

“They're not fascists but they're hard right, they're definitely climate change deniers, so this is a real problem. You have to remember that Hillary Clinton beat Donald Trump by 3 million votes in the popular vote and Biden beat Trump by 7 million votes,” continued King.

King went on to say that he believes "most people" have basically good intentions, regardless of political affiliations.

“I think Trump was a horrific president and I think he actually engaged in criminal behavior. I certainly felt that he was a sociopath who tried to overturn American democracy not because of any political desire of his own but because he couldn't admit that he lost. So, I don't really understand the people who keep supporting him," stated King.

Trump's Mar-a-Lago resort has recently been the subject of an FBI attack, with the former president now facing a new wave of legal scrutiny.